The latest from 787 Racing

The Warda race was the season opener of the Sun and Ski Sports 2012 Texas XC Mountain Bike State Championship Series. We had a number of riders representing 787 Racing and doing well. These are the top 10 finishers:

A number of brave souls battled the elements at this race.

In the General Classification:

Stephan Hirsch pulls off one of the closest finishes in history with his .0015 second win in the P1/2/3 on Saturday, February 11th! 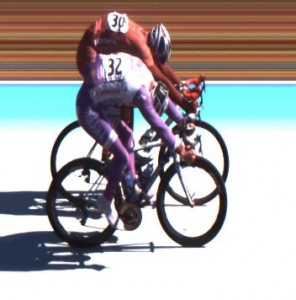 A view from the Lynx camera. It doesn't get closer than this.

It was cold and wet for the first University Oaks Criterium of the 2012 season. 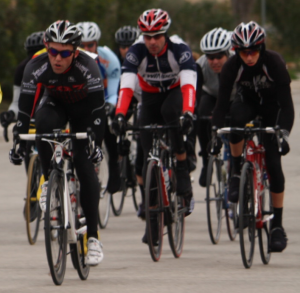 The 2012 edition of the Tour of New Braunfels was off to a windy start on Saturday, January 28th for the Omloop around Canyon Lake Park.  In the 4/5 race, Carson Lange finished 8th place in his third-ever race on a road bike.  The Cat. 4 race saw Robby Ketterhagen in the money for the first time with a 4th place finish, with teammate Dean Rheaume close behind in 8th.  Lastly, in the P/1/2 race, John Korioth placed 6th. 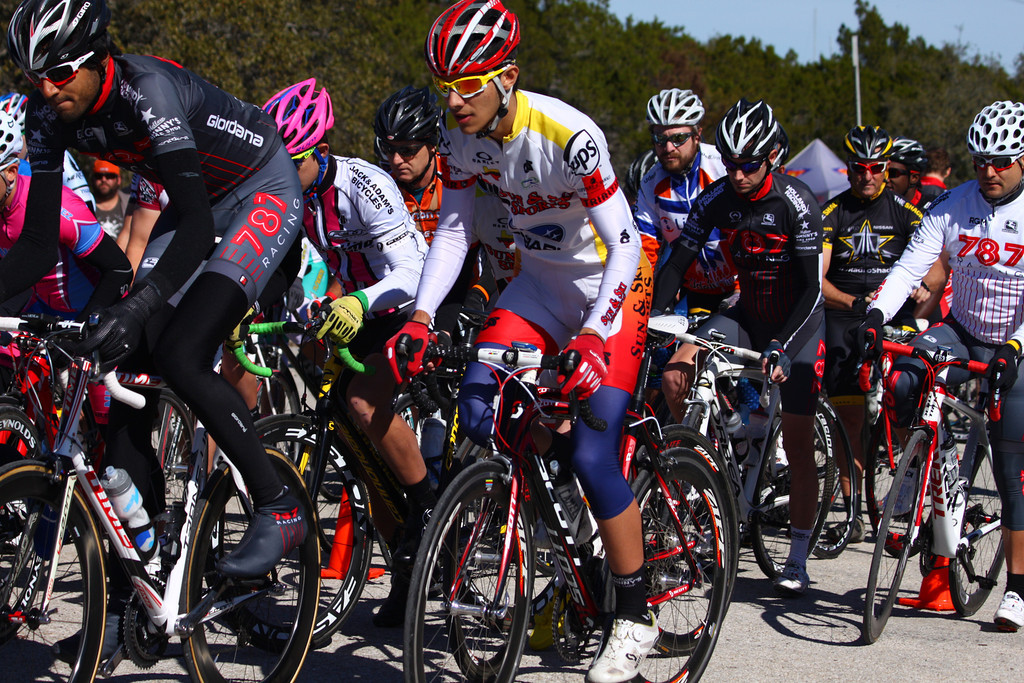 While we didn't have any top 10 finishers in the Cat. 3 race, here's a good photo of Shiva Mayer, Jeremy Ridge, and Mike Panozzo starting the race. (Photo courtesy of http://monskat.smugmug.com/Cycling/Circuit-race/TNBs-Omloop/21230337_bvFBqs .)

The Cat. 5 and Cat. 4 results continued to pour in Sunday at the AustinBikes Road Race, with Mathias Ihlenfeld 6th in the Cat. 3, Corey Fish 3rd in the Cat. 4, Robby Ketterhagen 5th in the Cat. 4, Carson Lange winning the Cat. 4/5B, and James Frentress 5th in the 4/5A.  Finishing up the day, Eardie Curry was 9th in the 40+ race.

Flat tires were the order of the day for 787 racers of all categories during the 2012 Megan Baab Memorial Road Race.  Those not struck down by the gravel and potholes on Harmon Road found themselves challenged by an unusually strong tailwind in the fastest section of the course.  Riders in the top 10 of their respective categories included: 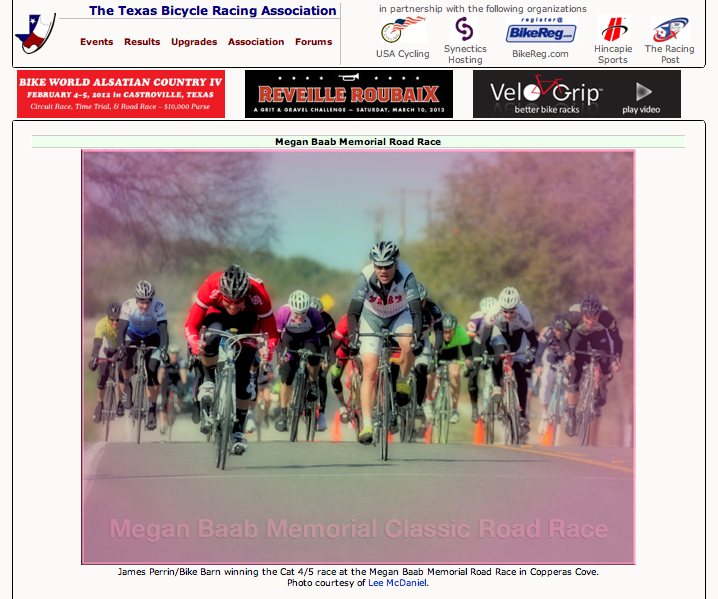 We hope that everyone’s been enjoying the off-season as much as we have.

First flat, 0.2mi into the ride